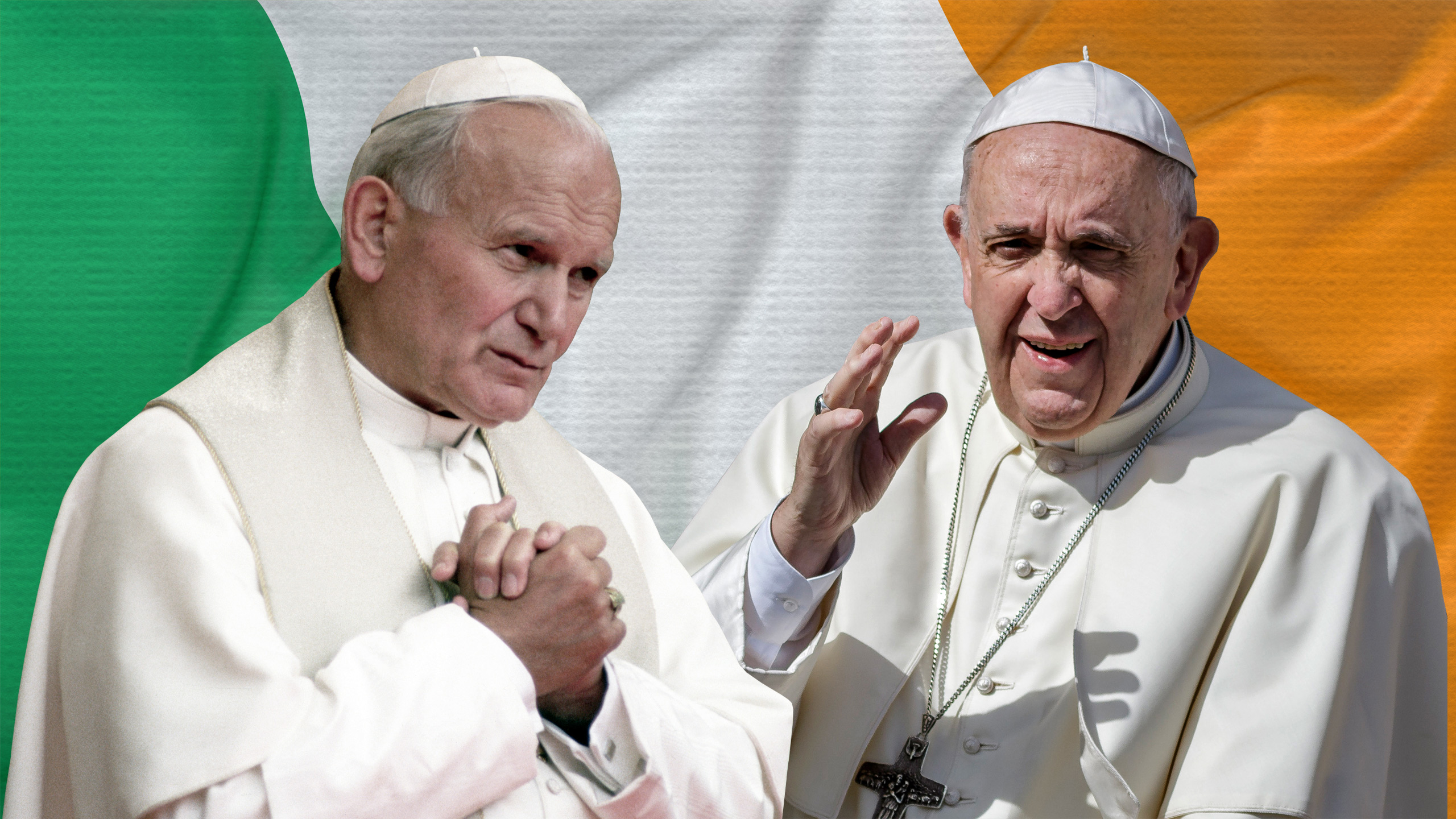 The state of the Irish Catholic Church

Fr Hoban is a founding member of the Association of Catholic Priests.

He stepped down as parish priest of Moygownagh, County Mayo, at the end of July, and his situation illustrates why so many parishes are struggling.

“There’s nobody to replace me,” he laments.

A parish council has taken over the day-to-day running of Moygownagh and a neighbouring priest is coming in to celebrate Mass and the sacraments.

The picture was very different when, as a teenager, he entered Ireland’s national seminary - St Patrick’s College, Maynooth, County Kildare - in 1966.

“There were 84 students in my class and about 50 of those were ordained,” Fr Hoban recalls.

Last year, six men enrolled at Maynooth seminary, the lowest in its 223-year history, according to the Irish Times.

Founded in 1795 and designed to house 500 trainees, Maynooth was once the largest seminary in the world.

It currently houses 35 seminarians - a handful of men preparing to cater for a country of more than 3.7 million Catholics.

Maynooth used to be supported by a network of smaller diocesan seminaries across the Republic of Ireland, but they shut one by one.

Northern Ireland’s only Catholic seminary - St Malachy’s in Belfast - is to close later this year.