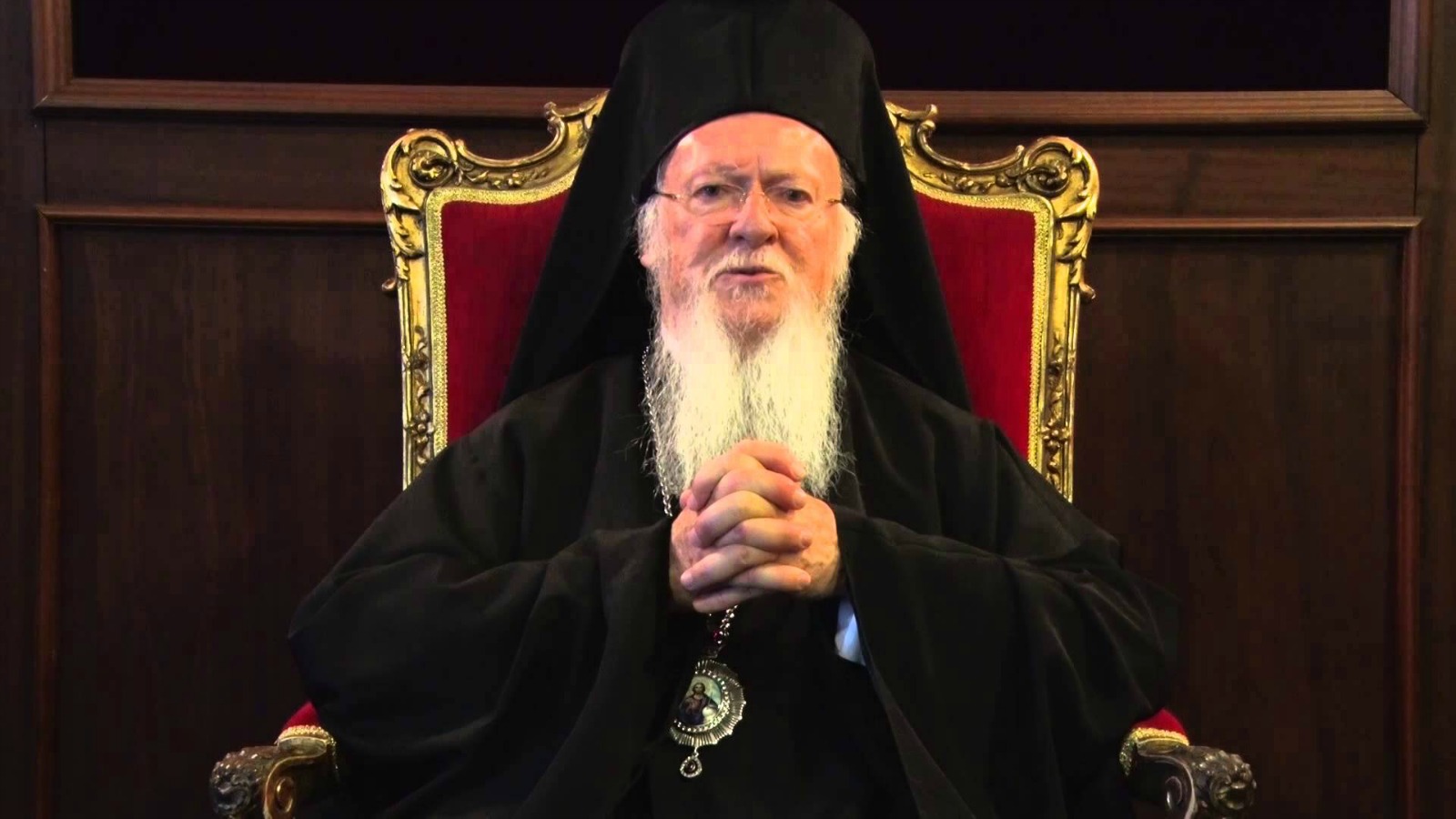 NOTE: EURACTIV has unpublished this article following confirmation that the author was a fake. We apologise for the inconvenience this has caused at a challenging time for Turkey and have taken measures to strengthen our internal processes as a...

Does the Turkish government realize its failure after the recent coup attempt? Would they try to win the Orthodox patriarch over or crackdown on him? Obviously, it would be much easier for Erdogan to cut off the foreign financing of the tiny Turkish Orthodox community to get rid of it for good. On the other hand, the cooperation with its own Orthodox Patriarch could give Turkey new possibilities to improve its reputation and expand its influence in the Orthodox world. Should the authorities recognize the Ecumenical status of the Patriarchate of Constantinople at last?

Unfortunately, it would be extremely hard to ground such a decision at this moment. Instead of consolidating Orthodox Churches, the Council held in June on Crete simply alienated them. We saw Patriarch Bartholomew incapable of uniting the Orthodox world. Moreover, it turned out that his influence doesn’t affect even a half of Orthodox Christians! The reasons are his authoritarianism, pertinacity and hostility towards the Russian Orthodox Church.

Such a fact diminishes the Patriarchate’s value for those in power in Turkey. And Patriarch Bartholomew seems to have not that much time to attempt to change the situation.

News from the Vatican - News about the Church - Vatican News

Visit Vatican News for all the latest updates on Pope Francis, the Holy See and the Church in the World